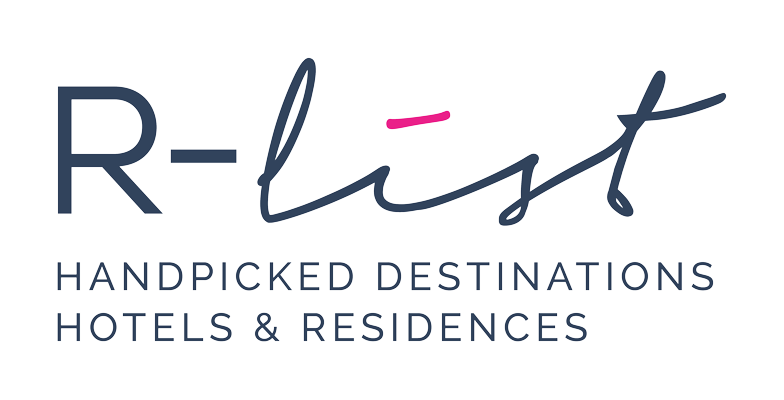 Starred chef Arnaud Faye creates the menus of Le Roch Hotel & Spa. Awarded two Michelin stars, and four toques by the influential French restaurant guide Gault & Millau, he has built his reputation in several renowned establishments in various parts of France. After 8 years with the prestigious brand Relais & Chateaux, Arnaud arrived in the Saint-Honoré district in 2007, where Michel Roth gave him the position of swordfish chef at the Ritz Paris. This was where he gained his second star, before joining up with Thierry Marx for the opening of the Mandarin Oriental, a short distance away.

Having previously exercised his talents at the Jeu de Paume in Chantilly, since July 2016 Arnaud Faye has been the Executive Chef at the Chèvre d’Or in Eze. He also honours us with his invaluable contribution to our establishment; a chic cuisine bearing the imprint of natural creativity, a sublime terroir and high quality produce. 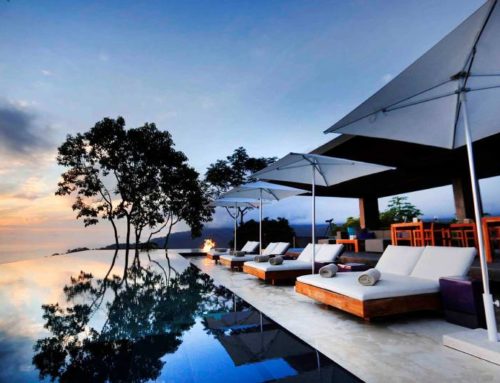 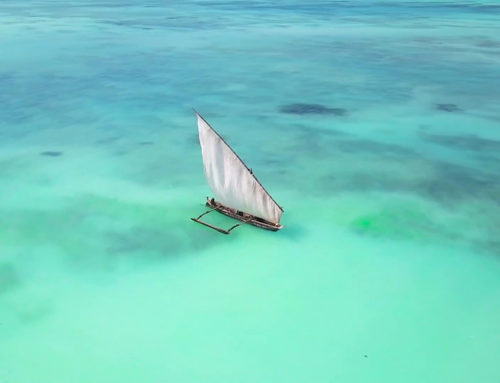 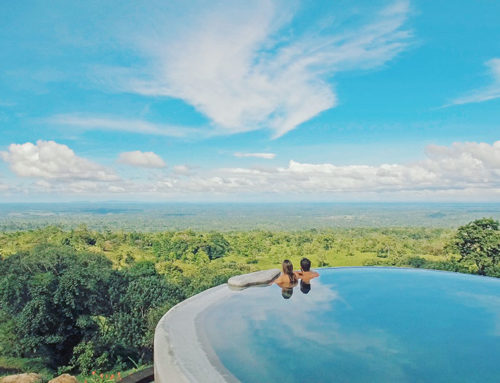 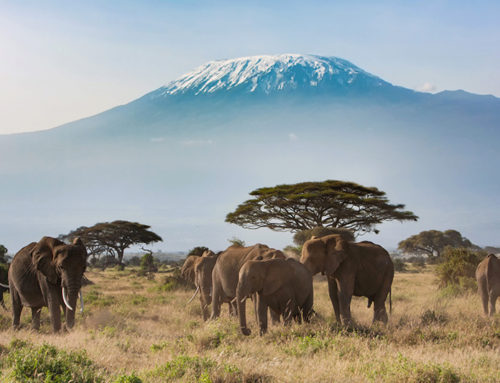 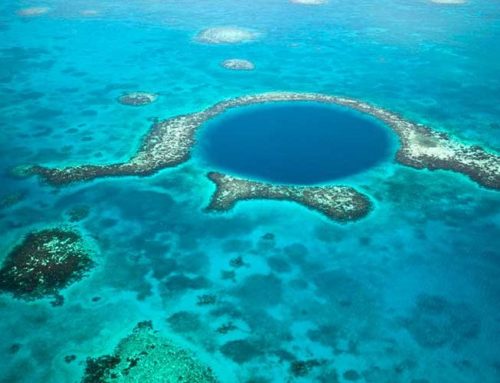 NAMU, your central America expert invites you to Belize 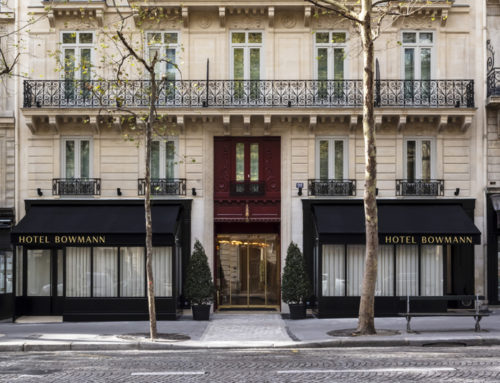 Special amenities for your clients